2020 "Chinese Pharmacopoeia" is about to be promulgated, the necessary testing equipment: sulfur dioxide analyzer

[Guide] Starting from the 2015 edition of "Chinese Pharmacopoeia", there are clear requirements for the residual amount of SO2 in Chinese herbal medicines and decoction pieces. The abuse of sulfur fumigation, although preservative and color-enhancing, affects the efficacy of the drug and at the same time will cause great harm to human health.

In the pharmaceutical field, the "smoke sulfur method" is often used for the maintenance of traditional Chinese medicine. Proper use of sulfur smoke can prevent powdery foot medicines and flower medicines from being damaged by insects and mildew; for animal medicines, it can also prevent proteins from deteriorating and reduce their efficacy. However, if used improperly, it will cause the SO2 residue to exceed the standard, which not only affects the efficacy of the drug, but also causes great harm to human health. Therefore, "Chinese Pharmacopoeia" has clear requirements for the residual amount of sulfur dioxide. 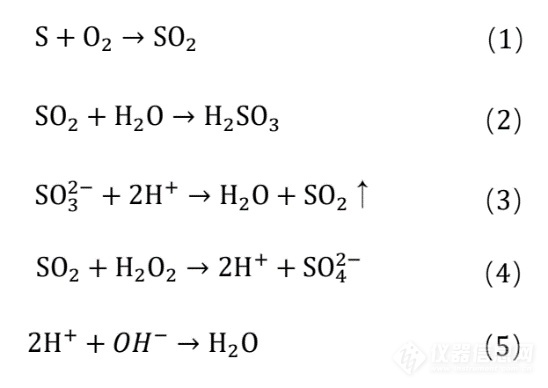 The chemical reaction equation in the figure shows the process of the "sulfur fumigation method" causing harm to the human body and the detection principle of the sulfur dioxide detector.

(1) Sulfur S is burned in O 2 to produce sulfur dioxide SO 2 . (2) When the medicinal materials are in contact with sulfur dioxide, the moisture H 2 O in it and it generates sulfurous acid H 2 SO 3 . Sulfurous acid can irritate the throat and stomach, and also has a bitter taste. (3) During the instrument detection , the added hydrochloric acid HCl is a strong electrolyte, and the hydrogen ion H + can be combined with the sulfite ion SO 3 2- to produce sulfur dioxide SO 2 . (4) SO 2 is then blown into a conical flask filled with hydrogen peroxide H 2 O 2 by a stream of N 2 nitrogen , and the sulfur element S is oxidized into a relatively stable +6 valent sulfate ion SO 4 2- . (5) When the sulfuric acid generated H + ionized when consumed, methyl red indicator will prompt titration end point, using the consumed OH - (NaOH) can be calculated residual amount of sulfur dioxide.

The sulfur smoking method is included in the 1995 edition of the Pharmacopoeia, including standard Chinese herbal medicines and slices including yam, achyranthes bidentata, angelica, aconite, honeysuckle and pueraria root. In the 2005 edition of the Pharmacopoeia, there is no corresponding standard. In the 2010 edition of the Pharmacopoeia, the "acid-distilled iodine titration method" was added for the determination of sulfur dioxide residues, but no residue limit standards were specified. The 2015 General Principles of Pharmacopoeia " 2331 Sulfur Dioxide Residue Determination Method " not only provides three detection methods, but also stipulates that 10 species such as Codonopsis and Achyranthes should not exceed 400 mg / kg, and the remaining species should not exceed 150 mg / kg. However, the relevant standards for the preparation of traditional Chinese medicine powders have not yet been established.

The sulfur dioxide detector is an improvement based on the device given by the Pharmacopoeia (as shown below, from the Pharmacopoeia). The 2015 edition of the Chinese Pharmacopoeia stipulates three detection methods for sulfur dioxide: acid-base titration, gas chromatography, and ion chromatography. Gas chromatography and ion chromatography have high sensitivity and strong specificity, but the equipment is expensive, which is not conducive to the popularization and use of primary drug detection systems. The titration method is simple and low in cost. But the Pharmacopoeia only describes the method of glass instrumentation. In addition to the glass device, it also needs to be equipped with a magnetic stirrer, an electric heating mantle, a titration platform, a nitrogen device with a flow meter, etc., and requires assembly. During use, the flow rate of nitrogen may be unstable, the heating of the heating jacket may not be uniform, the instrument and equipment may leak gas, the liquid may bump, and may be affected by cooling water. As a result, data with poor parallelism and low recovery rate will directly affect the accuracy of the test results. 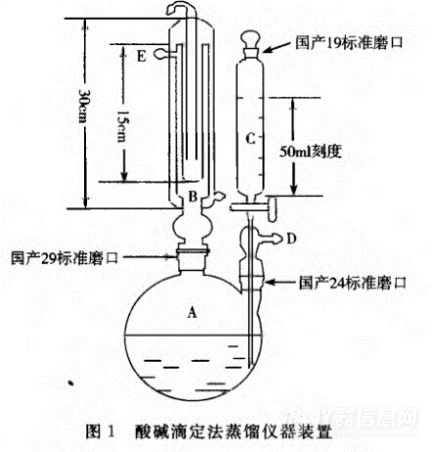 Therefore, manufacturers have designed some instruments that meet the Pharmacopoeia standards for the determination of SO 2 residues. This type of instrument incorporates all the necessary functions for detection, and is structured to be intensive and miniaturized. The use of a sulfur dioxide detector reduces system errors and facilitates commercial applications. 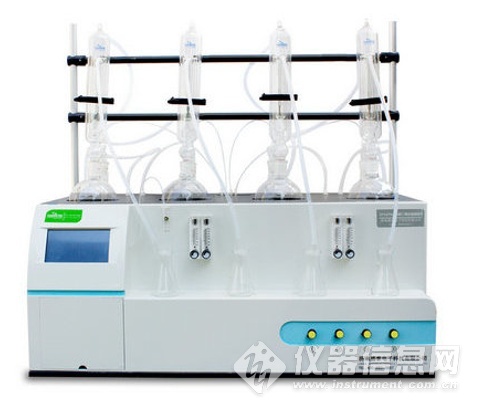 Shengtai ST107N1 automatic sulfur dioxide analyzer can be used for the detection of residual sulfur dioxide in Chinese herbal medicines and slices in the method prescribed by the Chinese Pharmacopoeia. The instrument adopts an integrated design, which automatically adds acid and automatic timing distillation through the liquid crystal screen; built-in compressor cooling circulation system to save water resources; nitrogen blowing control built-in four-way rotameter, flow control range: 60-600 mL / min; Far-infrared ceramic heating, power can be single-hole monotonous; magnetic stirring, automatic titration, automatic calculation of results and other multi-functional integration. The number of samples that can be tested at the same time is 1-4. 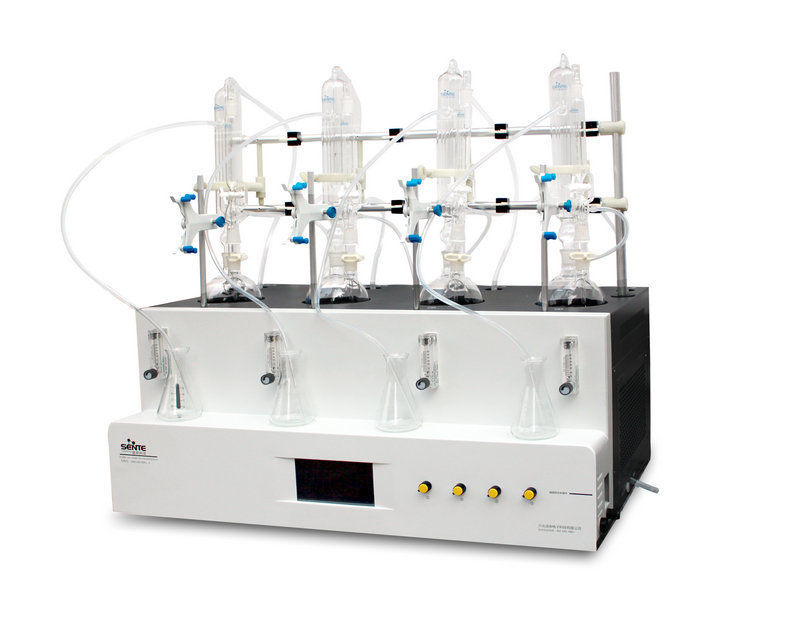 ST107-1RW is fully based on the method of "Chinese Pharmacopoeia", and actively develops intelligent instruments that integrate far-infrared heating, nitrogen blowing control (single-hole monotonic), magnetic stirring, forced cooling with a built-in compressor, and receiving five digits. It solves the various disadvantages of the traditional laboratory for sulfur dioxide detection, making the work more efficient and intelligent. This product has been used by domestic provincial and municipal drug inspection institutes, and the feedback is excellent! 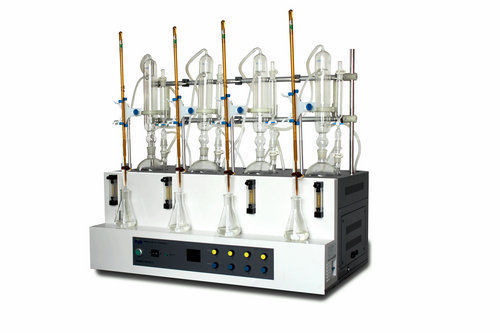 ST107-1P Chinese medicine sulfur dioxide analyzer, this product has multi-functional design features such as far infrared ceramic heating, closed internal circulation air cooling mode, nitrogen blowing control, magnetic stirring and so on. The operation is simple and easy to use, and it is loved by frontline operators.

Applicable occasions: All kinds of traditional Chinese medicine enterprises, used in cases where the number of samples processed continuously is less than four groups (16 samples) per day.

Updated:2020/04/29
source:Jinan Shengtai Electronic Technology Co., Ltd.
Click:0
Previous:New release of our company: vehicle-mounted and ship-mounted folding distillation apparatus
Next:May 1 Thanksgiving big feedback: Can all products of the same brand from all manufacturers be replaced with new ones? As low as half price replacement?